So Summer is here, along with some crazy hot, hot, days. As a Floridian I am used to hot, humid, uncomfortable weather. But fighting the heat isn’t as tough as you think. There are many ways to beat the heat and have a successful run. Many of us could really use the Summer time to our full advantage in training for that upcoming race in … END_OF_DOCUMENT_TOKEN_TO_BE_REPLACED

While I trained for my first half marathon I went through a lot of changes. I also discovered strengths within me that I never knew I had. Yes, there are many runners out there that run 13.1 miles for breakfast, but I am not your average runner. I have to work real hard to reach my goals. Being that Doctors always told me “You can’t … END_OF_DOCUMENT_TOKEN_TO_BE_REPLACED

Hello everyone, this will be a quick post. I’m sure you are all aware that the two individuals that were involved with the bombing at the 2013 Boston Marathon were identified as brothers, Tsarnaevs. After the FBI released their photo worldwide, within hours, they were flooded with tips. Just after midnight, the brothers robbed a 7-Eleven, killed an officer(May he rest in peace), were chased by police and later ending in a … END_OF_DOCUMENT_TOKEN_TO_BE_REPLACED

Some people need motivation to go out and run. It does take a lot of work to get out there, especially if you trying to lose weight. Running gives you more than just sore muscles, and sweating. Running is very beneficial in many ways. Running is a great way to improve your overall health. Running can raise your levels of good cholesterol while also helping … END_OF_DOCUMENT_TOKEN_TO_BE_REPLACED

There is a few reasons why runners get injured training for their next race. Injuries such as over training  inflexibility, wrong shoes, ignoring the cues your body is giving you, just to name a few. It is a little hard to determine how exactly to stay injury free but there are a few tips to follow and you can decrease your chances of injuries.  KNOW YOUR LIMIT!!     All … END_OF_DOCUMENT_TOKEN_TO_BE_REPLACED 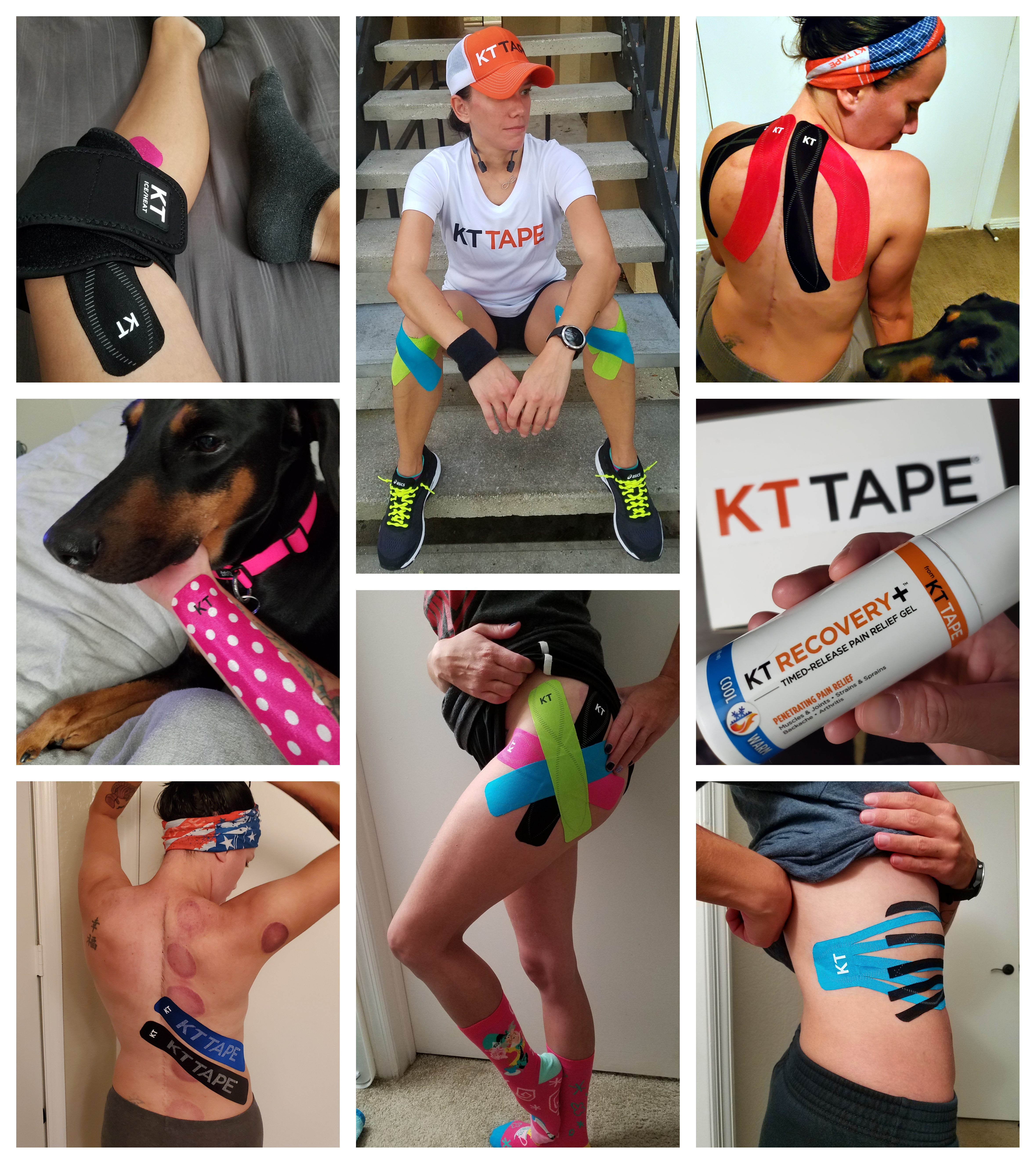 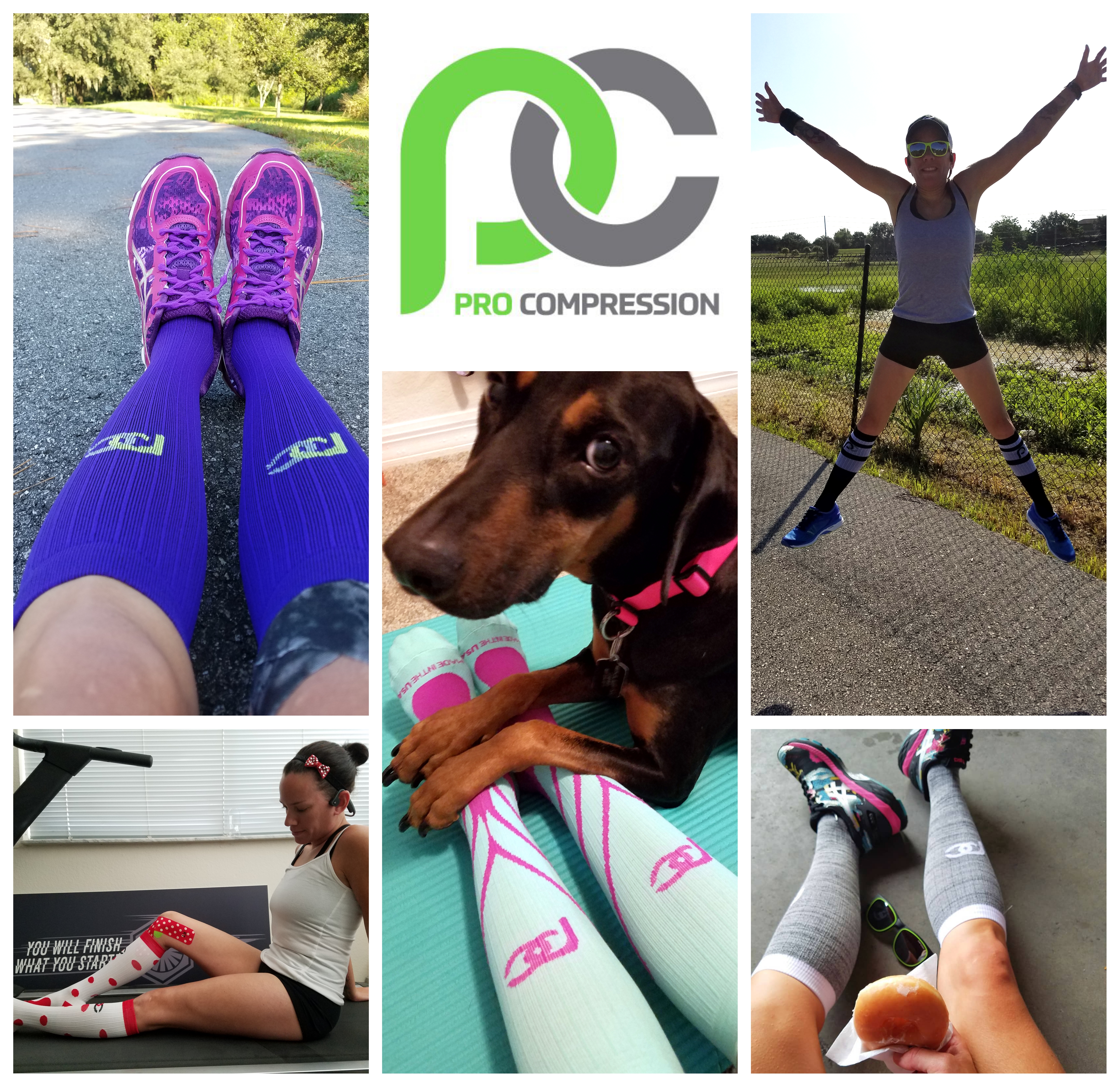